The Wreck of the Amsterdam

Published by Hutchinson in 1974, fully revised and republished 1985. A USA edition was also published by Stein & Day in 1974.

This is the story of the Dutch East India Company trading ship Amsterdam sunk on her maiden voyage from the city of Amsterdam to Java in January 1749. I led the investigation of the wreck after she was attacked by treasure hunters in 1969, and found that two-thirds of the ship had been swallowed in the beach on the south coast of England at Hastings, Sussex. She demonstrated the need for a British law to protect historic wrecks, and resulted in the Protection of Wrecks Act 1973. 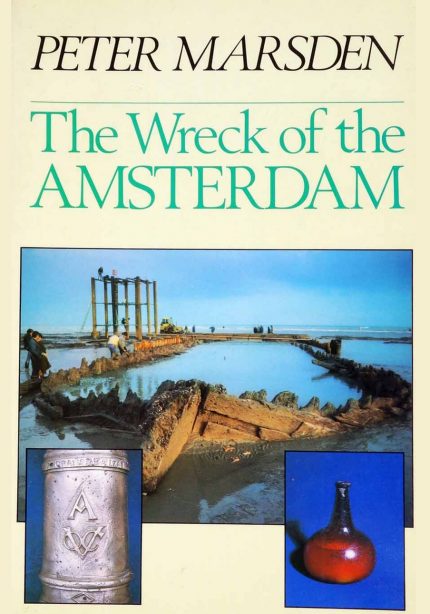